Samsung has recently unveiled its new smartwatch line-up, consisting of the minimalist Samsung Gear S2, and the more traditional looking Gear S2 Classic. Priced at $299 and $349 respectively, these two new offerings from the Korean tech giant come as a response to Apple’s Apple Watch. While the smartwatch market is still relatively fresh and evolving, the Gear S2 certainly seems to be the most mature and complete smartwatch Samsung has released so far.

Smartwatches have come a long way, there’s no denying that. Initially, I found myself struggling really hard to find a justification for their existence, apart from representing a need for inventing a new gadget, which let’s be frank, had limited use. Gradually however, things evolved, and while I see don’t completely see the point for everyone wearing one, there’s certainly some use to be had from them. Instead of the goofy, plastic-looking smartwatches of days past, Samsung is offering watches that actually resemble watches. The standard Gear S2 still looks like a smartwatch, but the Gear S2 Classic moves towards the more classic feel of a timepiece, and that’s a good thing. 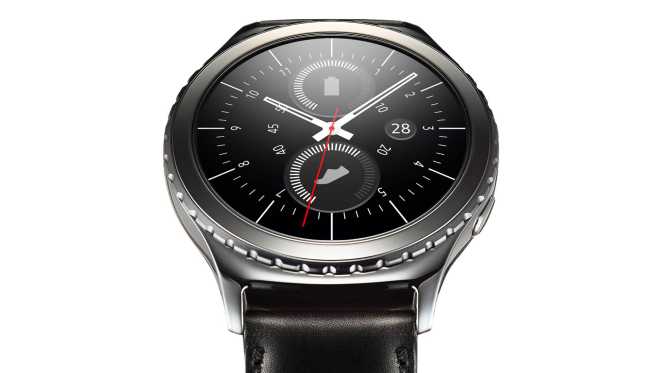 The Samsung Gear S2 classic does a really good job of replicating the feel and look of a regular timepiece, making it a nice blend between new technology and a classic dress watch.

With strong competitors like the Moto 360, this progress was necessary, and Samsung took leaps, not steps, towards the right direction. Apart from looking good, the new Gear S2 comes with some beefy specs as well. It’s equipped with a 1.2 inch round AMOLED display, while being powered by a decent dual-core processor, 512 MB of RAM and running on 4 GB of storage. It runs on Samsung’s Tizen OS, which means there’s some getting used to if you’re accustomed to Android, but the OS is relatively easy to use and get used to. The smartwatch also has NFC support, meaning that if you have a Samsung Pay capable phone, you can use your watch to make quick mobile payments.

The good thing about the Gear S2 is that it’s an independent product that’s not entirely dependent on a phone. In this regard, it’s similar to the Apple Watch and not so much with previous wearable gadgets from Samsung. The bad thing? I still can’t completely justify its existence, but if you’re passionate about gadgets and technology, it’s definitely a solid product worthy of your time. Starting with today, the Gear S2 and S2 Classic are both available for purchase via Samsung’s own online store or through retailers like Amazon or Best Buy. Macy’s has the smartwatches on sale as well as of now, but for a higher price ($50 more). 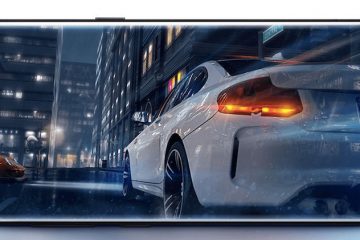 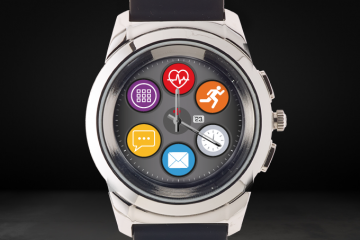 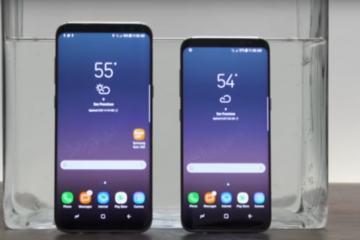 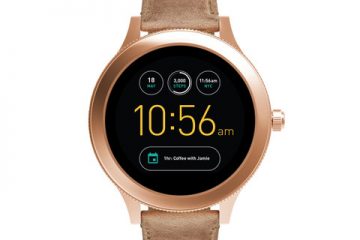