The Aurora Borealis is arguably one of the most sought-out phenomena among photography and film enthusiasts. The natural beauty of the Aurora is captivating, but also somewhat challenging to capture on picture or film. Hence, it comes as no surprise that it makes for a great way to launch and advertise a new camera, and that’s exactly what Canon has done. Releasing its brand new HD video camera, the ME20F-SH, Canon used the Aurora to showcase its capabilities, and oh, is it capable.

The footage was shot by Norwegian film company Aurora Skycam (a fitting name) using the brand new Canon camera, under extreme low-light conditions. The company’s representative, Mr. Anders Hanssen stated that “We were immediately blown away and will never use anything else from now on.” And that’s a reasonable statement, given the captivating quality of the footage that came out of the process. You can view it in the video below. 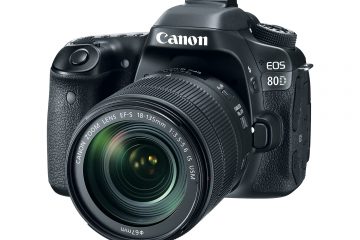 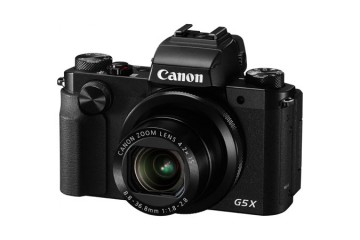 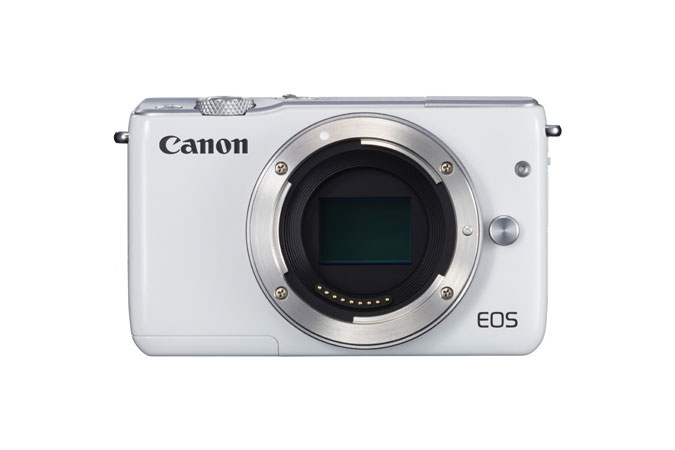