Nikon D750 flare issue is acknowledged by the company

One of the hottest releases in the photography gear world in 2014 was the Nikon D750. The full frame digital camera was a big hit out of the gate, with adding such new features as: flip-out screen and a 39 point AF system. It’s success was a bit stained by an issue noted by many users. A flair became aparent in certian situations. Although it’s not an easily noticeable problem, for such a big company and the pricepoint of the camera, it is a major faux-pas. The Nikon D750 flare issue has been noticed by some photographers in some pictures, and experienced photographers distinguished the fact that it is not lens-flair but an issue with the camera itself.

Nikon has declared on the 29th of December they took note of the issue and are working to fix it. Now they released an official statement about the problem, addressing the issue. The company declared they will fix the Nikon D750 flare issue. The service will be at no cost to the buyer. The fix is moving the AF points in a manner that light reflection will not happen.

This isn’t Nikon’s first shiny new product blunder. In May 2014 Nikon allocated 17.7 million dollars to repair an issue with the Nikon D600, which had oil leak and dust issues, from the shutter onto the sensor. The repair was also handled fully by the company at no cost to the user. Quickly there after Nikon released the D610, where the errors of the first camera were fixed from the factory. We don’t know if there will be a D760 camera on the market in the following weeks. Taking such a step again might set a second precedent where users will go straight for the second release of a camera, waiting the first one to be inspected by avid users who upgrade often. This could result in sales losses, which would be a shame, since we liked the Nikon D750 very much.

Nikon D5500 premieres a touchscreen and no OLPF 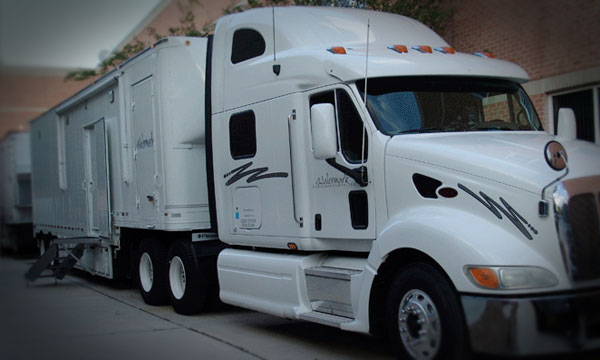 Nikon D750 flare issue is acknowledged by the company