Microsoft has had a full year and still has a lot to do in the future, with the release of Windows 10 on July 29 and new devices like the Microsoft Lumia 940 and Microsoft Surface Pro 4 coming up. In the meantime, the company isn’t at a standstill in the mobile phone industry, as they have today announced the reveal of the new Nokia 105 feature phone, a phone that is aimed at the masses who are disinterested in touch screen smartphones, smartphones in general or want a budget phone that can call and text.

The Microsoft Nokia 105 is an entry-level feature phone with no touch input and no special features. Microsoft is focusing on the Nokia 105 price this time, which is as cheap as they get: $20 for the unlocked unit. Although the unit is aimed at first-time smartphone buyers, it does little to actually demonstrate the inner workings of a smartphone, being a feature phone more than a smartphone.

Low-end Nokia devices are still many on the market, but Microsoft still thought that the Nokia 105 had a market to cater to, although we are more skeptical about that. The phone comes with a single-SIM or a dual-SIM configuration and 4 MB RAM. With that memory, the feature phone is capable of storing 2000 contacts along with their information, so it might be a good back-up phone or second phone to lug around in case the daily driver battery konks out.

Other than being good for texting and calling, the Microsoft Nokia 105 doesn’t do much. It doesn’t even have an internet connection, so using it for browsing social media or looking up important information is out of the question. What’s good about the feature phone is battery life, as it’s advertised to last 35 hours on standby for the single SIM variant and up to 25 hours in standby for the dual SIM variant. It also promises about 15 hours of talk time, which is pretty neat.

There’s nothing special about this phone, aside from its ridiculously low-price and maybe the ridiculously low amount of features that you have access, too. We wouldn’t say that this phone is great for those who are wanting to buy their first smartphone, as Microsoft puts it, because it’s not a smartphone. It’s anything but smart. It’s a small storage device that can call and text people and that’s all it can do. Do you think the Microsoft Nokia 105 has any sort of attractiveness? 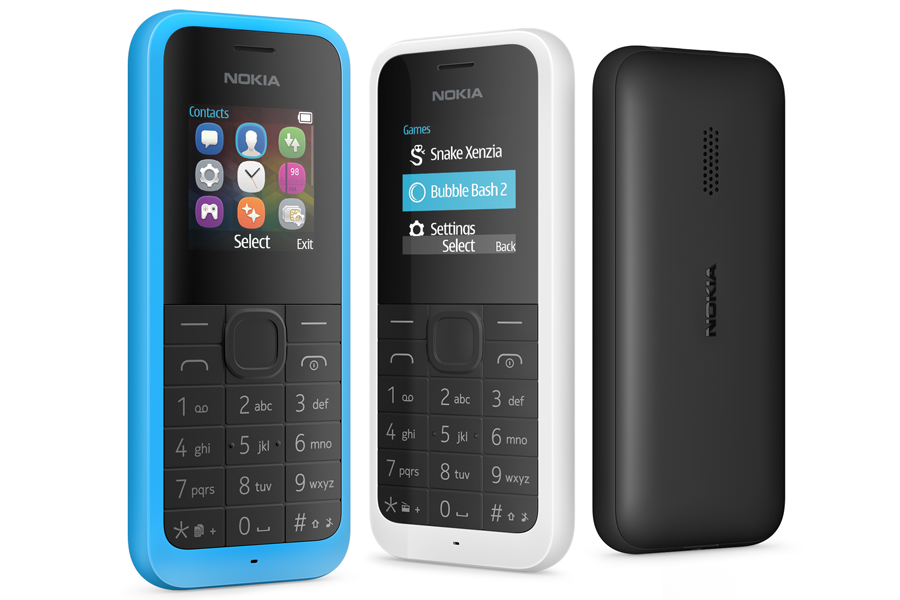 The Nokia 105 does reflect Microsoft design, though