The LG G4 is almost like a forgotten handset due to the big hype that’s surrounding the LG V10. It’s about time the flagship come back in the spotlight, though. Today, LG G4 users in Korea have confirmed that the company is in fact rolling out Android 6.0 Marshmallow to their handsets. That’s a bit surprising, seeing as the company first began rolling out the new update in Poland, in October, but stopped the rollout shortly after due to bugs in the OS that they’ve encountered. As such, the LG G4 update was delayed and no further information was released about it since. Today, however, things have changed.

Korean users are getting notifications about an LG G4 update as we speak and those who have already installed the new OS confirmed that it was indeed a major update, namely Android 6.0 Marshmallow. Google introduced the new OS in October alongside the Nexus 6P and Nexus 5X and while the appearance of the OS hasn’t changed, its performance was supposed to.

Since Android 6.0 Marshmallow is very rare at this time, only present on Nexus devices and a few other ones, the LG G4 update comes as refreshing news. The handset will benefit from entirely new features as well as an improved user experience. Android M adds native fingerprint support, Doze for battery saving and optimizes performance. Seeing as LG caught bugs early on and pulled the initial version of Android M that they sent out to LG G4 owners in Europe, we’re hoping that the build which is being rolled out currently is a clean one, so to speak.

Last year, people had many issues with Android 5.0 Lollipop causing their devices to malfunction or not work properly. Riddled with bugs, early versions of the OS that Motorola sent out, for example, where a pain for Moto G and Moto X users because they slowed their devices down and impacted battery life negatively. Also, there were missing features from the builds as well as bugs and inconsistencies that users did not appreciate. Hopefully, that will not be the case with Android 6.0 Marshmallow. So far, Nexus users seem to be pretty happy with it.

But with the LG G4 update, things are bound to go down on a different path. Android 6.0 Marshmallow seems to be much more stable, judging by developers’ approach and comments, but we won’t be sure of that until more handsets get the update. So far, LG G4 users haven’t been complaining about issues since the update, noticing improved performance even. Battery drain is common when installing a new OS, so keep that in mind if you’re looking forward to an update.

As for when other parts of the world will start getting the LG G4 update, we don’t really know. LG didn’t say much about a rollout schedule, but if we base our assumptions in last year’s schedules, M should be arriving on more handsets by the end of the year. If the Korean LG G4 started getting the update a few hours ago, we suspect U.S., Europe and the rest of the world to follow within a week. 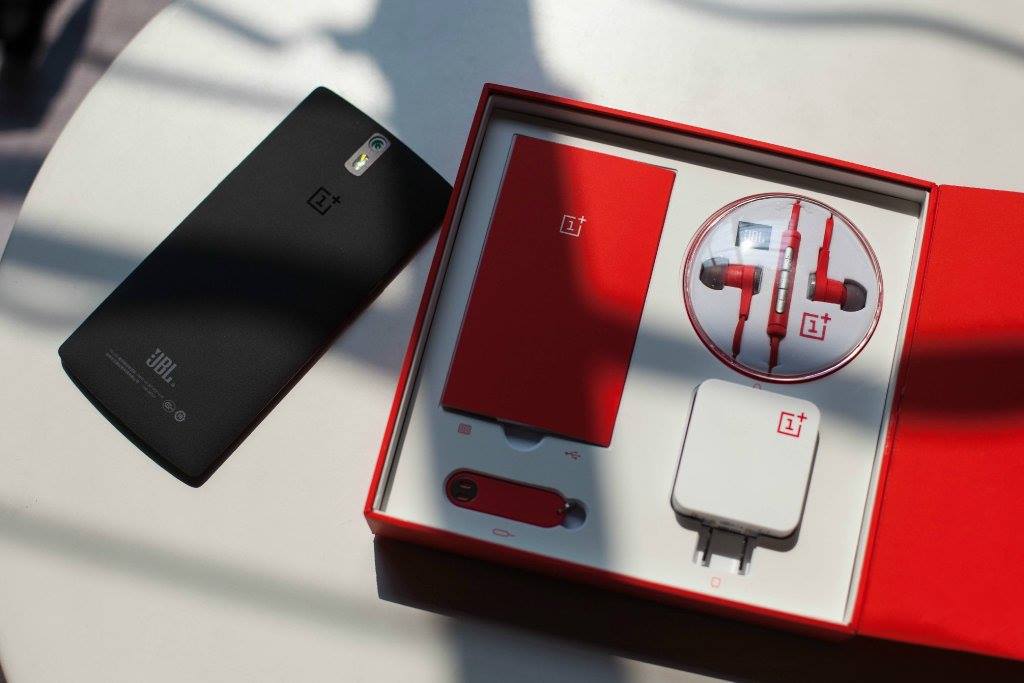 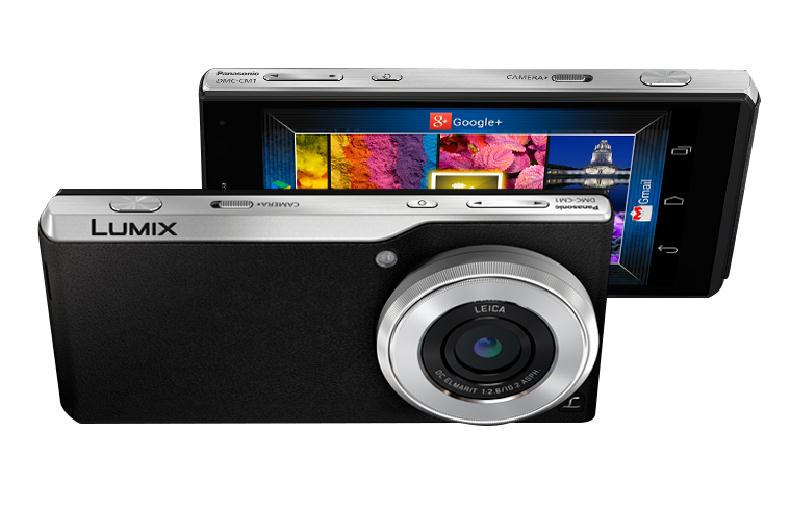 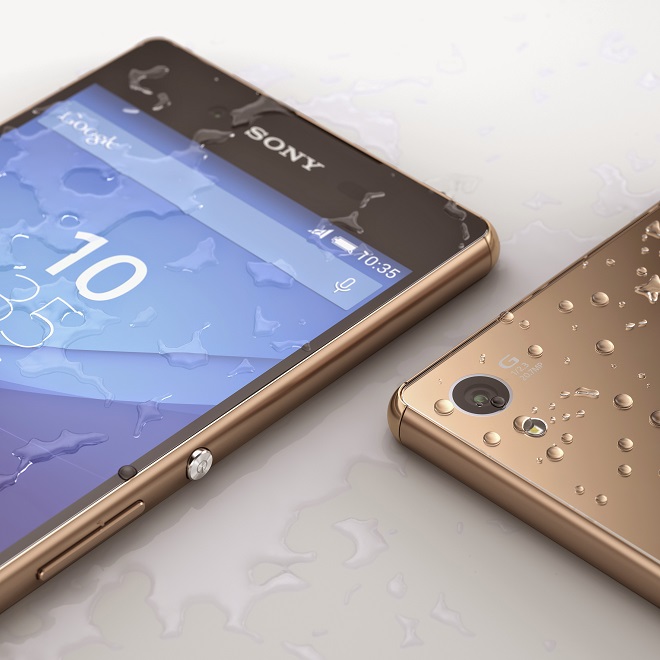