Ello, the ad-free social network that blew up last year, has announced today that the long-awaited iPhone Ello app would be launching on June 18.The iOS app will be similar to the Android app which has been available for the last few months. The idea behind Ello is to create a counter-culture to Facebook, the social media network that started capitalizing on its user base with advertisements. Last year, many people started getting sick of all the ads Facebook served to them and all the data it was collecting from them for ad targeting purposes.

Out of the upset community that slowly began deleting their Facebook accounts rose Ello, the ad-free social network, whose sole aim is to bring people closer together, without capitalizing on their relationship. Although the golden months of Ello have passed, there is still a lot of hope for the network seeing as its user base is still growing and developers are still working to make the network better and more competitive.

Instagram and Facebook are the rulers of social media and social networking online, but Ello is planning to change that hierarchy of powers. Although it is understood by many that ads are what run the internet, Facebook’s habits of collecting user data and feeding too many ads to them has made many community members uncomfortable. The real names policy that Zuckerberg and co have instituted didn’t help Facebook’s case and many people flocked to Ello over the past few months.

Ello is populated by various characters, but the dominant demographic might just be those interested in art in all its forms. Expression is free on Ello and the social network prides itself with open policies and lenient community guidelines that prevent bullying and obscene content but still allow for free speech and manifestation of one’s self and one’s art, in whatever form. The people behind Ello have introduced many new features over the past few months, most of which will be accessible through the iOS Ello app as well. Although too many details about how the iOS Ello will work have not been disclosed, we’re looking forward to seeing the new app in action. 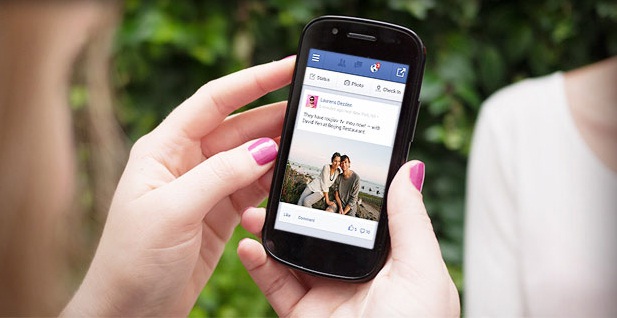 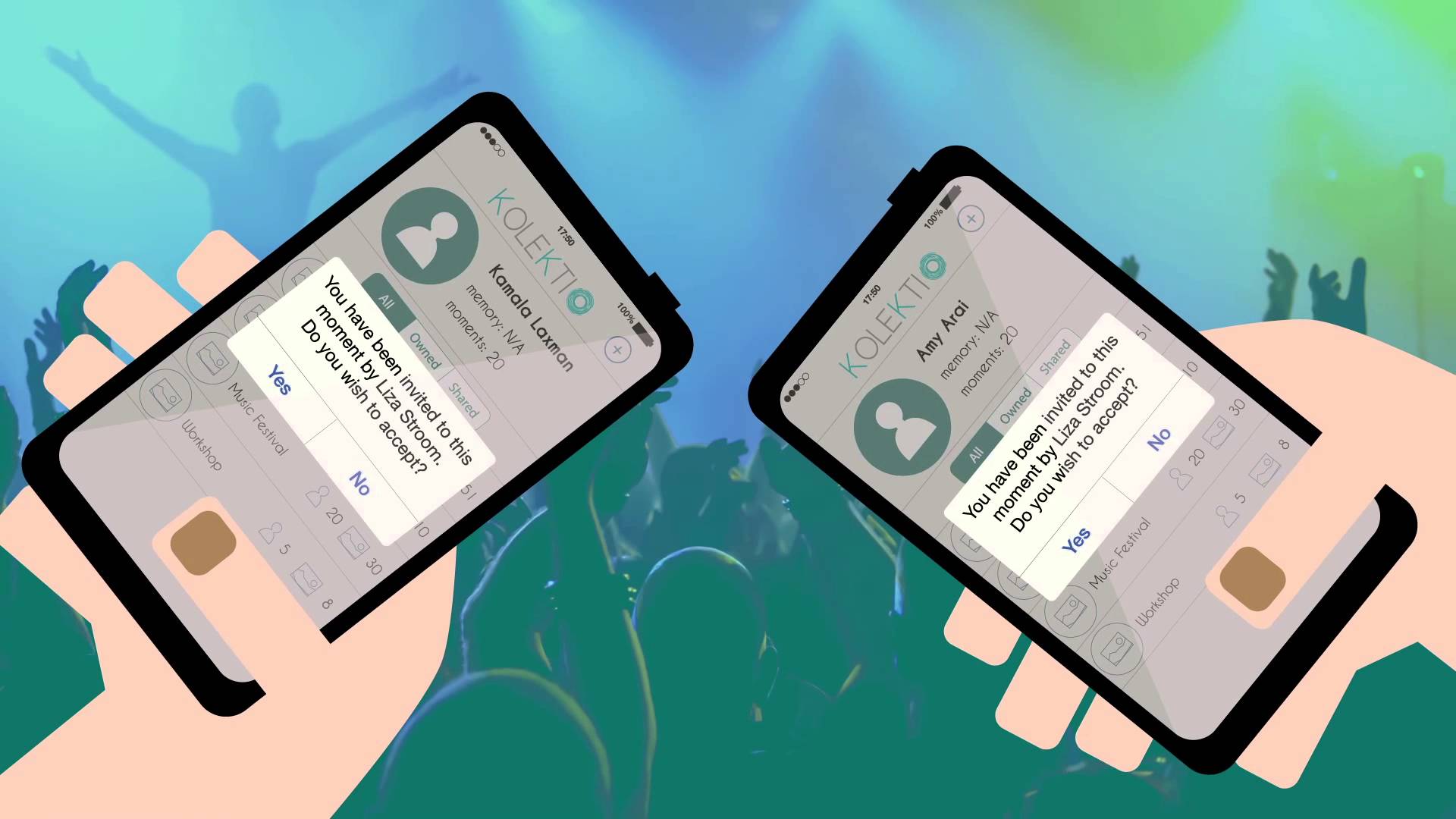