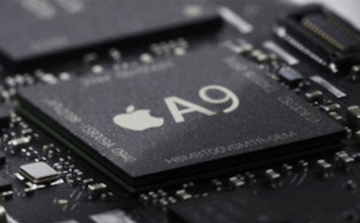 Imagination Technologies is a British firm that designs graphics chips. We can find these chips inside different Apple products. The company’s PowerVR graphics technology was present in iPhone, iPad, and iPod for years now. This is why the British company can state that they had a big surprise when Apple announced

The iPhones are not the only products consumers are keeping an eye on Apple for. The well-established tech giant has long been known to be working on a car of its own, something Apple likes to call the Project Titan, but to us more humble people, is known as the

One of the big problems of the smartphone industry is battery life, which is also one of the most debated subjects among smartphone users. Among the best ways of maximizing battery life on a device is a power case that can supply the phone with extra power during the day. 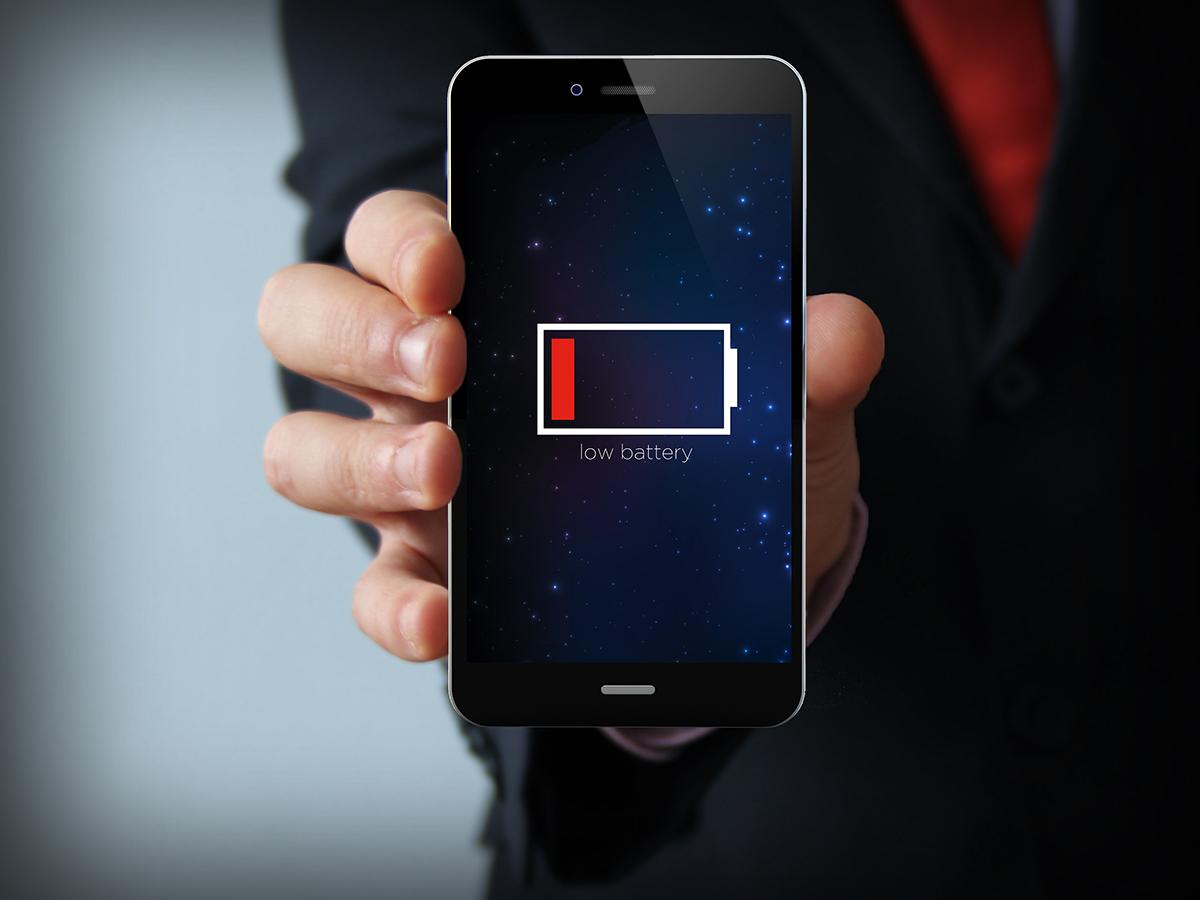 It looks like the people have made their decision when it comes to smartphone design: they want bigger batteries and don’t care that that means a trade-off for a thick phone. Although companies like Apple, Blu, Gionee and more have been competing to get out the thinnest smartphones on the 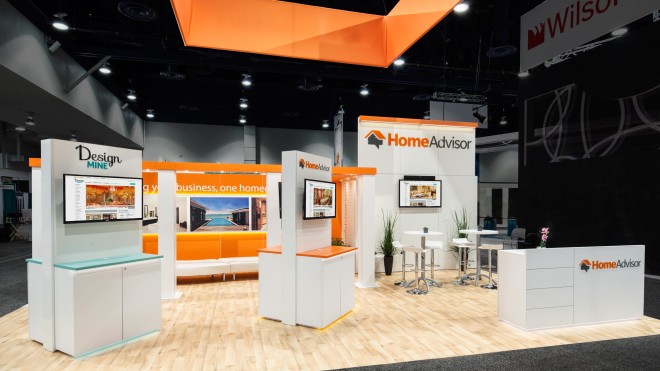 HomeAdvisor have picked a Sunday to officially announce that their home services app will be available for the Apple Watch. More and more developers and companies are working on creating apps for Watch OS, which is the driving force behind the Apple Watch, and while many struggle with the restricted 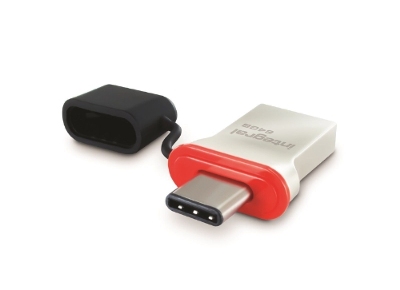 Apple introduced the new MacBook this year, with a single USB Type C connector which has to be used for charging and connecting other devices at the same time. Although the introduction of USB Type C has had a positive impact on the tech community, the standard is a long 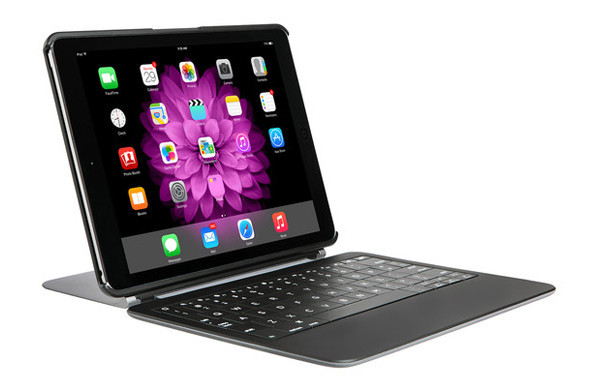 Typo has just reached a settlement with BlackBerry yesterday, which no doubt rid the company of a few thousands dollars. Typo agreed that it would no longer sell type covers for devices smaller than 7.9 inches, as its design infringe BlackBerry patterns. When the settlement was announced yesterday, many people 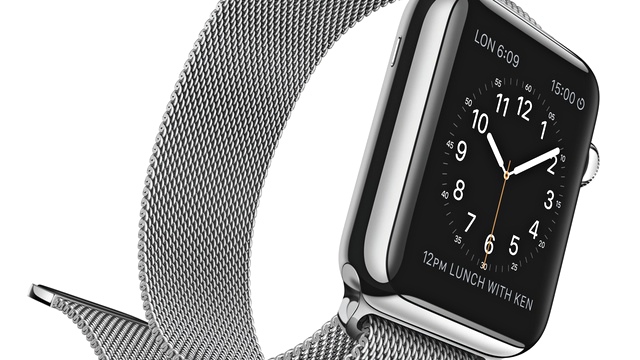 The Apple Watch has no shortage of apps right now, and even though they’re running late (read: slow), companies keep updating their native iOS apps to support the new formerly known as iWatch device. The Apple Watch is a great first edition and thousands of people agree with that statement.