A new Kickstarter campaign was launched yesterdat by Miggo, a company that makes camera bags that can be converted into various holster formats. With their new Miggo Agua storm-proof bags, the company was looking for $20.000 in funding, which it has already surpassed in less than a day since the campaign was launched. The Miggo Agua bag aims to convert the traditional camera bag into a storm-proof setup that will protect your gear no matter what weather conditions you find yourself in at one point in time.

Any photographer knows too well that cameras are not only expensive, but they’re also sensitive and prone to quick destruction, which is why Miggo developed the new Agua storm-proof camera bag. The camera carrier looks a bit like a fanny pack, hanging from your shoulder, but it’s totally adjustable and will fit any DSLR you might want to take with you on that nature escape during the rainy season in Thailand. The camera bag itself has IPX3 certification and lets you access your camera in a matter of seconds.

Miggo, in their already successful campaign, have emphasized the need of photographers to be able to draw their weapons as fast as possible and has designed the Miggo Agua to be able to facilitate quick access. Although the camera carrier is not waterproof, Miggo says it will still protect your gear from environmental damage. Naturally, it won’t if you drop it into a flowing river of ice-cold mountain water, but you won’t have to worry about dropping it because the straps on the camera carrier are fully adjustable and adhere to your  body so that you can keep your gear close and safe. A single strap is used to carry both the camera and the bag itself, so handling and maneuvering gear and bag will be easy-peasy.

The Miggo Agua camera carrier can be used as a carrier or bag, but its strap is also detachable and convertible into a standard camera strap for more comfort. The bag and strap combo are a great idea and since there’s IPX3 certification involved, there’s certainly a lot of interest in the Kickstarter campaign. The campaign has already raised $72.000 and reached 1000 backers, but if you’re interested, there are still a few Miggo rewards left.

For a $10 contribution, backers will get the Miggo camera strap, without the Miggo Agua bag. For $30, backers will get the grip and wrap mini combo alongside the Miggo strap or, alternatively, the 2 way speed strap from the company. There are a couple of other rewards that you can choose from, but if you want the Miggo Agua storm-proof camera carrier, you can still back the project with $55 to get the Agua 25 which fits mirrorless CSC cameras, Bridge superzoom cameras and compact cameras. If you want the camera carrier for a medium DSLR or a large superzoom, you’re going to have to pay $60 for it. Add another $5 and get it for a large DSLR camera. 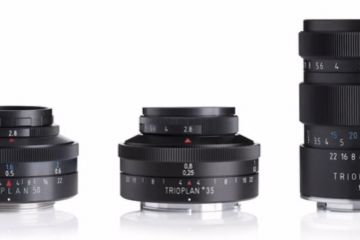 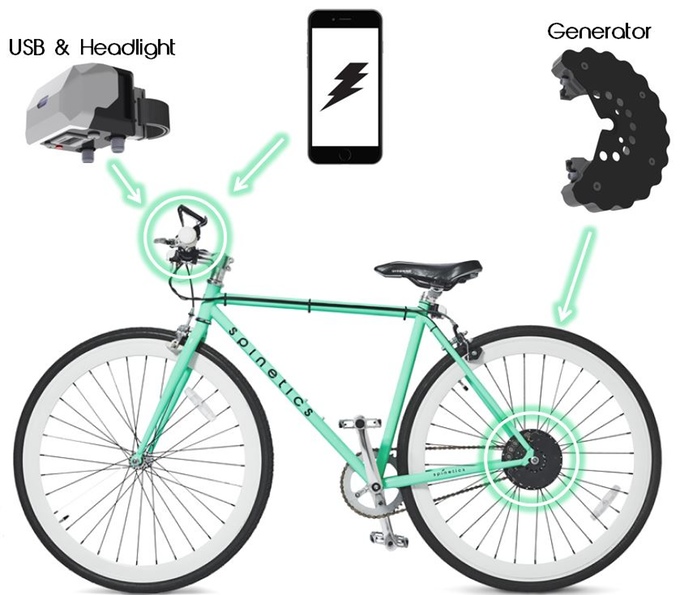 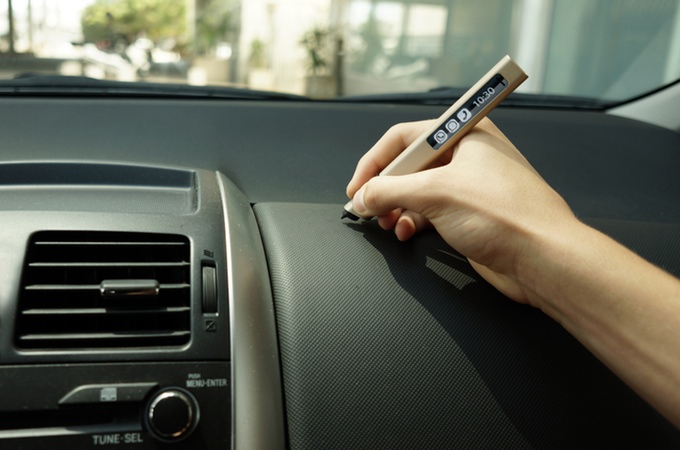