Blu, an American smartphone manufacturer, has partnered up with Amazon to launch two new smartphones, the Blu Life One 2015 and Blu Life 8 XL. The partnership with Amazon means that the two new Blu phones will be on sale for incredible discounts, according to the company, to try and target those who have Summer shopping fever, as it were. The Blu Life One 2015 edition and Blu Life 8 XL are part of the Life series of smartphones from the company and are intended to be the flagship devices of the year.

Blu has taken elements from various popular flagship devices when designing the Life One 2015 and Life 8 XL, as you can notice elements from the OnePlus One, Oppo Find 7 and other phones that have had an impact on many smartphone enthusiasts. The two new phones will be available exclusively at Amazon as part of the deal that Blu and the ecommerce giant have decided upon.

You will be able to buy both the Blu Life One 2015 and the Blu Life 8 XL for discounted prices on Amazon for 9 days as part of the presale promotion that the companies are holding. The presale period for the Blue Life One will go live today and will last until June 19th, and you will be able to buy the phone for $99 unlocked. The original price that the company set for the phone is $149, so you’d be getting a $50 discount on the purchase. The Blu Life 8 XL will go on presale starting June 22 until June 30 and it will be available for only $79, another $50 discount from its original price of $129.

The Blu Life One 2015 comes with a Snapdragon 410 CPU backed by 1 GB RAM and 8 GB internal memory with a microSD card slot included, 4G LTE, a 5 inch display with a 720*1280 resolution, a 13 MP camera with an LED flash on the rear and a 5 MP camera on the front. The Blu Life 8 XL has a bigger 5.5 inch display with the same resolution, but its specs are a bit different. Instead of the Snapdragon 410, it gets a MediaTek MT6592 CPU, 1 GB RAM, 8 GB internal storage with a microSD card slot for expansion, an 8 MP rear camera featuring the Blu Bright+ technology and an LED flash and a 2 MP front camera.

Both the Blu Life One 2015 and Blu Life 8 XL are mid-range smartphones, but their prices are truly attractive, seeing as other phones with similar specifications are in a higher price range, usually. Although there aren’t many special features on these phones, they do have attractive designs with thin bezels and thin bodies, which might be appealing to customers in the U.S. 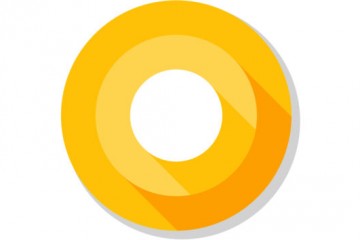 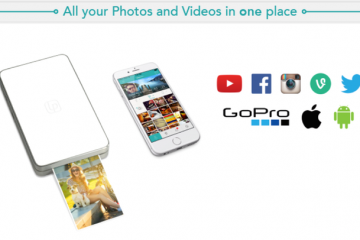 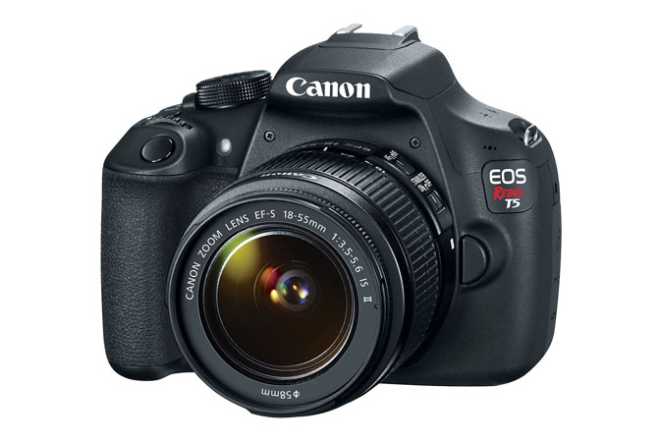 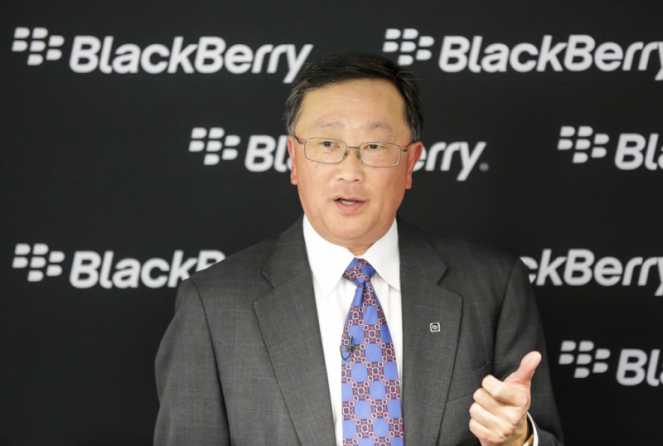